Adapted to these models 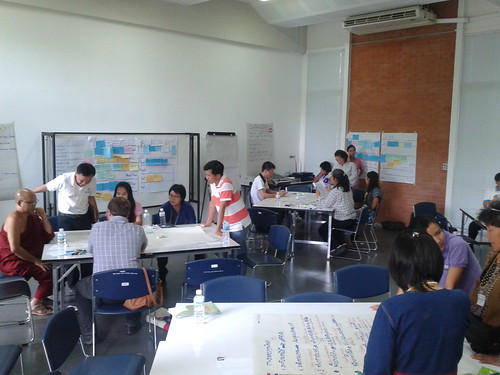 Read how I had to adapt my scientific methods to the interest of our local partners in Thailand and Cameroon here.

It's so warm here and this heat gets me down

Read here on how I nearly melted away from undertaking fieldwork in the arid drylands of North Senegal.

Last week on Tuesday evening I had invited five fellow Greenwood Singers to rehearse a piece by Monteverdi where we are all soloists: Zara Benosa, Angela Muriithi, Diane Skinner, Josh Harper and Steve Machell. We started the rehearsal some time after 7pm, all sitting round my dining table. My objective was to have the singers get familiar with the whole piece and I privileged trying to run through the different sections of the piece several times. I was deliberately overlooking the still many small mistakes individual singers were doing here and there. I could tell by their looks that they were surprised by my lack of attention to detail. A bit before 8pm we moved to stand around the piano to benefit from some accompaniment played by Josh and started racing through the piece. At 8pm I had to answer a short phone call, moving out onto the balcony to hear the person on the other side. We kept on racing through the Beatus vir and were only starting the final section of the piece when the doorbell rang...

Meanwhile that same evening, veteran Greenwood Singer Jo Parson and her husband Jon had left their children under the guard of a trustful nanny to enjoy their first evening out at a friend's apartment in Westlands. Jo and Jon were still in the midst of settling all their various undertakings before moving out of Kenya. This was going to be a welcome break from the stress of closing shop after so many years spent in Nairobi. As they left home, Jo sent a text message to her host to ask for precise directions. She got no reply. So when nearing Westlands, she called her host to ask for directions. During the call she could hear music in the background. She thought: "How pleasant: he has music playing for us to enjoy when we arrive. Strange how it sounds like live music though." When Jo P rang at the door of Jo C, she could distinctly hear the singing on the other side and she told Jon: "I think we've been set up." 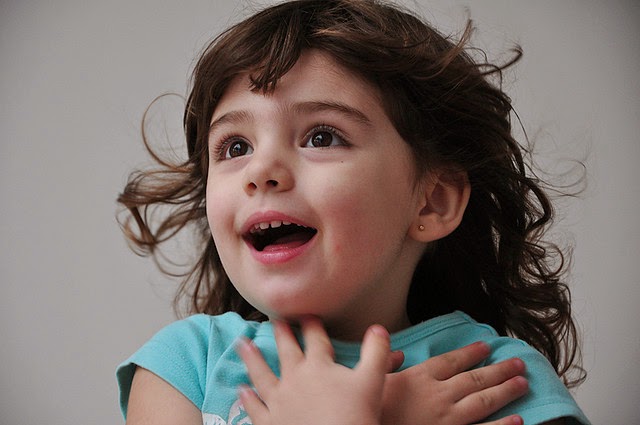 After the initial surprise from both sides, what followed was usual Greenwood Singers fare. I had prepared vegetable antipasti, spaghetti al pesto, a platter of Kenyan and European cheeses and a spiced pineapple. There was wine of three colours to go with the food. While we enjoyed all the food, the eight of us had hilarious conversations on three innocent ladies and an unfortunately named man in a church, breast feeding in public, Princess Lea and Yoda, inflatable boobs and Indian curries in America. At the end of the evening we still had a lot of work to do on the Monteverdi sextet, but everybody had had a wonderful time and was in an uplifted mood.