I have just spent two weeks in Western Australia travelling up and down the Indian Ocean coast. I have been stunned speechless by the vastness of many things I have seen. An unpopulated vastness I think best conveyed by photos I took of the horizon. 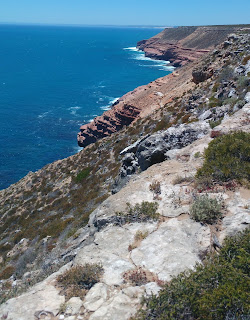 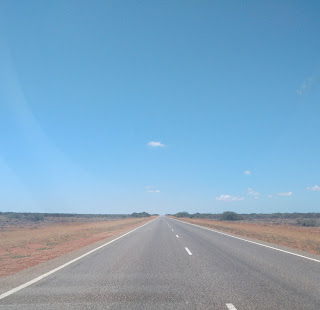 Fields of barley around Northam

All this vast emptiness was then filled up by the four days I spent in Perth with my Uncle Tom, Aunty Betty, my cousin Darrell, his wife Jasmine, their two baby children and in-laws, including the large amounts of Chinese food eaten in the best oriental Perth restaurants.